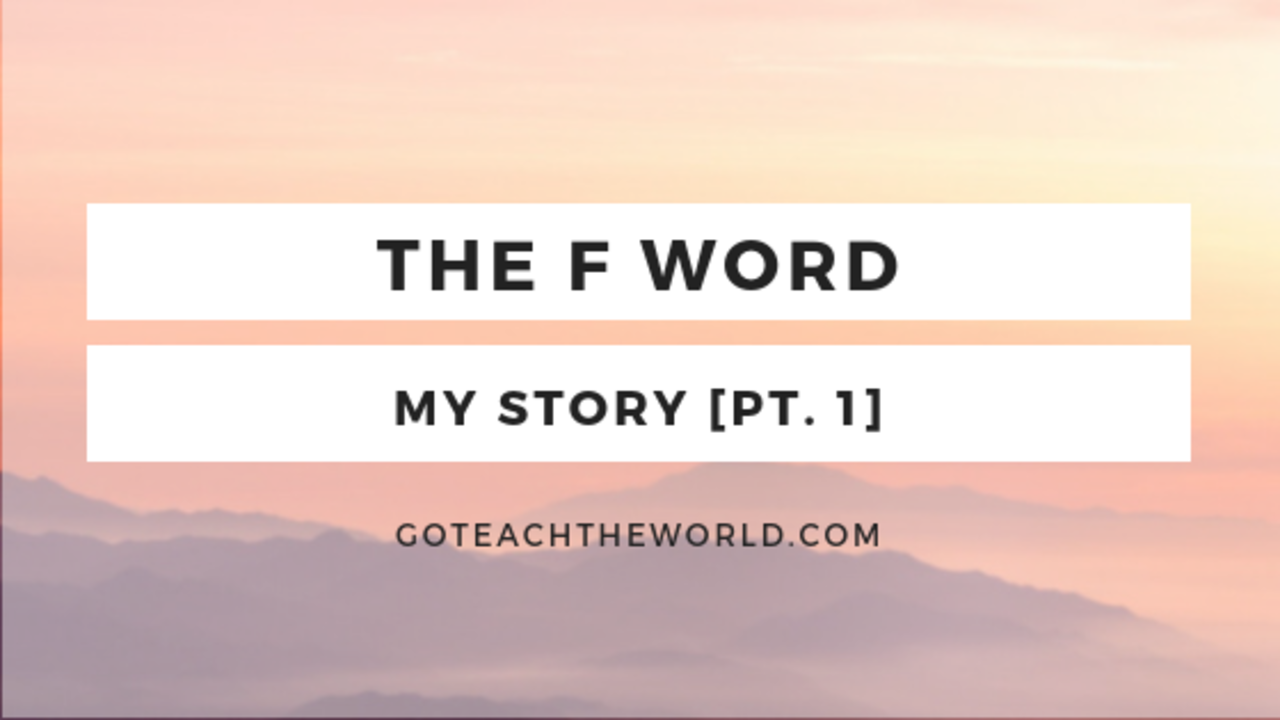 Wait...the F word? Why is she writing about the F word? On a teaching blog, at that?

Don't get your panties in a wad quite yet, that's not the F word I want you to think about.

No, the F word I'd like you to consider is Fear. And Fear is something that plagues us all. It can rear its ugly head in all corners of our lives. Whether we Fear trying out that new great idea in our classroom, or Fear traveling outside the familiar reach of where we live. Fear can slow us down. It can paralyze us completely. When Fear takes hold, it can, quite literally, stop the show of life.

But what is Fear? Where does Fear come from? When (and why) does this most unsavory of traits decide to inhabit our minds..our hearts..our bodies, down to our very core.

Instinct. That's a start. Whenever we are about to attempt something outside of our comfort zone, something unfamiliar, something really, really scary, our instinct kicks in and Fear is activated. Saying to us, "Whoa, pump the brakes. Huge blind spot ahead. Can't see for sure what's coming. Better beware!"
Now, this is fine and dandy in situations where our lives are in peril. But...um...how often can we say this is actually the case?

Putting Instinct to the side, let's consider another one. Uncertainty.
This is where the What Ifs join the stage and take their shot at unraveling the program.
What if it doesn't work? What if I get hurt? What if someone laughs? What if that highly improbable thing happens, which would cause this other extremely unlikely thing to occur, thus resulting in something totally unrealistic. Depending on your level of creativity, these guys can get pretty "out there".

And then there's my personal favorite. Doubt.
This guy likes to appear most when you are on the very threshold of greatness.
"It may not work out. I might fail. I don't have all the answers yet, I should wait until the time is right. You know, when the stars are aligned...the wind speed is just so...the flight pattern of the birds is one with the march of the ants." Yes, that would be Doubt talking. And for many of us, he is loud.
But like an Eskimo at the beach, he is no more necessary than a parka.

When considering something brand new, something that is outside of your comfort zone,
plagued by the What Ifs, and calling upon your voice of Doubt to wreck havoc on your plans,
I'd like you to consider a new F word.

Faith is taking that first step even before you see the whole staircase. Jumping before you see the net, but believing that one will appear. Cliches aside, Faith is when we believe in the things for which we cannot yet see. In this way, we must place our trust in the power of the Universe. We must give up control, however perceived in nature it may be, and simply trust in the higher power we are called to follow.

Lofty, huh? Not really. As a matter of fact, it's actually much easier to simply rely on Faith, as opposed to living out the hours, days, months even, of worry that Fear brings. You know what I'm talking about. All of the time you spend thinking and overthinking whatever mountain lies ahead of you. During which time Instinct, Uncertainty, and Doubt make their appearance.

In reality, though, we can compare moments like these to the act of floating. Yes, floating. As in water.
When you are in the deep end and your toes can no longer touch the solid ground beneath,
Instinct, Uncertainty, and Doubt can take reign, besetting you with Fear.
If you stop and think too much, your body will stress and  you'll begin to sink. Life is kind of like that.
Which is why we must instead rely on Faith.

I experienced my initial bout with Faith on my first trip to Africa.
Before this trip, I had never left the country, never left my parents, never even ridden in a plane.
Initially, the thought was terrifying. But once I began recognizing the signs that led me down this path, my Faith in what I was doing grew and eventually overshadowed the Fear. A short 15-hour flight later I touched down on African soil and my life hasn't been the same since.

Fast forward to Kenya. Kenya always sounded like a good enough idea. I had Faith in my calling abroad, I had Faith in my purpose in working for education, I had Faith in my return to Africa. So, when a friend of a friend knew a friend doing work in Nakuru, I did what any millennial would do...
I sent her a Facebook message. A couple months later, I got on a plane to fly 20+ hours to meet a stranger in the land that now holds a firm grip on part of my heart.

That wasn't the last time I flew halfway across the world to meet strangers in a new place.
Except with Indonesia, there were no abstract links of friendship involved. It was based purely on a chance connection and a (giant) leap of Faith. But of any trip, this one taught me the most about myself, about the decency of others, and about the oneness of us all.

And now, here I find myself again, playing whack-a-mole with Fear, using Faith as my weapon.
A short-term move to Brazil. Good ole' Rio de Janeiro.
Do I have work there waiting for me? Nope.
Do I have friends there waiting to spend time with me? Meh, not really.
Do I I have any sort of logical plan that would make sense to a reasoned individual? Ummm..no.
What DO I have? Faith.
In the signs that light my way forward. In the hushed calling within myself that quiets the Fear with each passing day. In the rocky, but deeply-carved path that led me to this point.

Because when it comes down to it, Faith isn't about rationalizing. It isn't about having a die-hard plan, or knowing the next several steps you will take. On the contrary, it's quite the opposite.

"Faith is believing in something when common sense tells you not to."

It's taking that first step. Jumping and knowing the net will appear.
Trusting in what cannot be reasoned or explained.

*Read the next part of my journey,
Time to Peel the Pineapple [My Story Pt. 2] 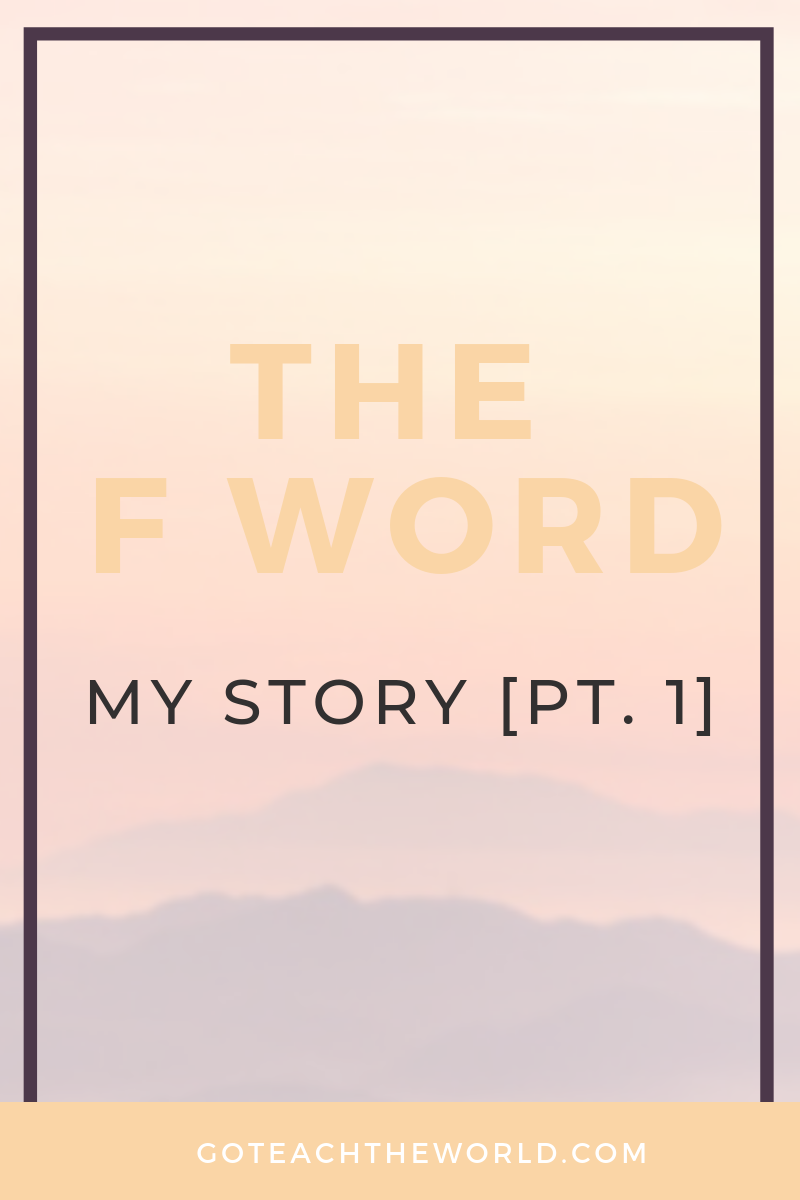 Are you a 21st Century? Join the growing community of teachers who are just like you!

If you are passionate about teaching 21st century themes and skills in your classroom and want access to resources to help you do so, join the 21c Club! 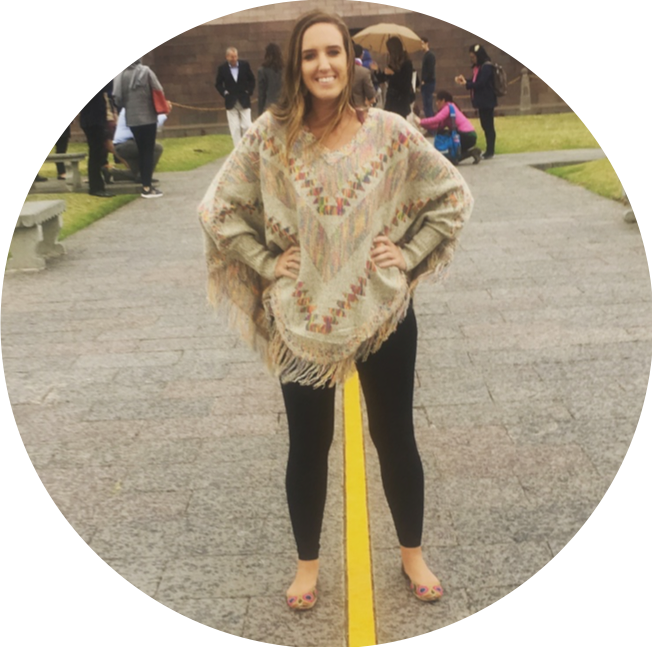 I help teachers bring the world to their classrooms.

I believe in teaching 21st century skills and global themes in order to foster little global citizens that will go on to be future leaders in our world.

Are you with me? 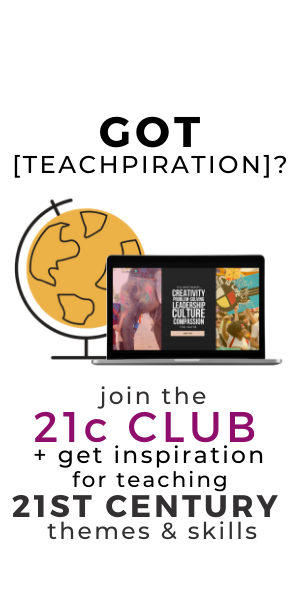 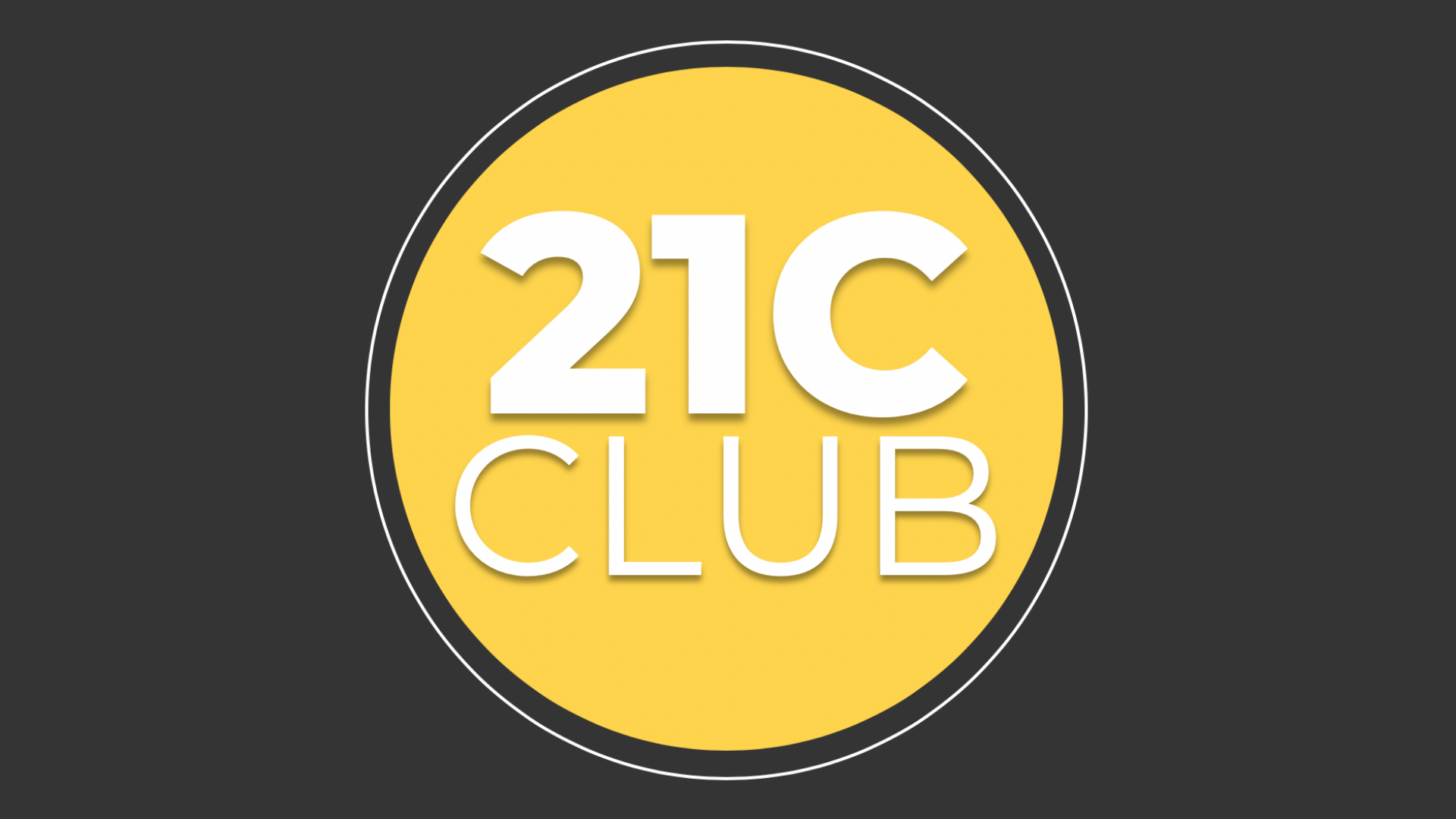 Are you passionate about teaching 21st century themes and skills in your classroom?